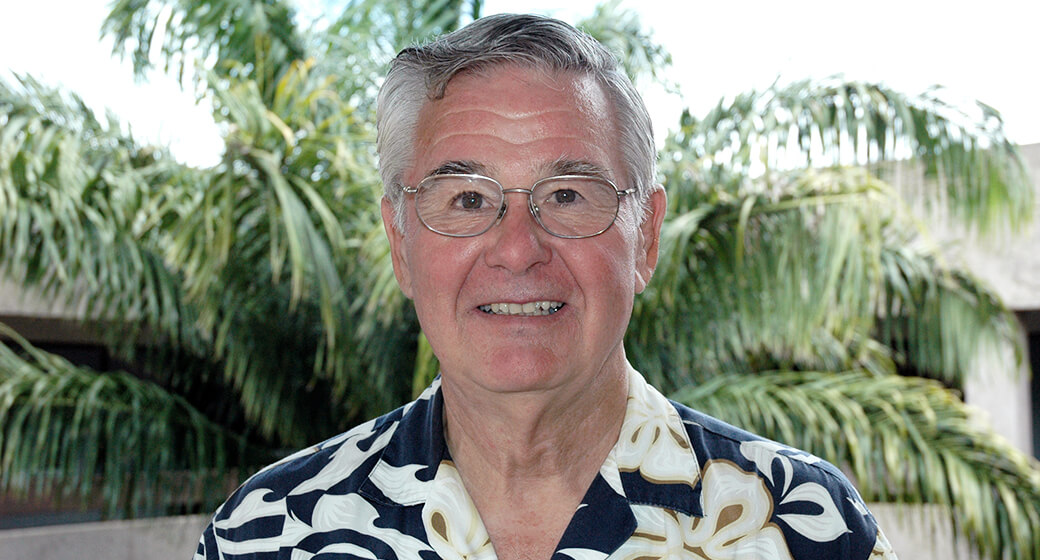 I fought as a Marine in Vietnam, many years ago. I thought there were many constitutional and ethical problems particularly with the decision-making that led to the war. These problems reappear in most other wars. Since then, I have devoted my efforts to understanding what these issues are and how to ameliorate them. I have concluded that the incapacity of the Congress "to declare war" is the principal constitutional issue and that John Austin's theory of performative speech acts leads to a proper correction of both the constitutional and ethical issues that surround the decision to go to war. In coming to these conclusions, teaching about what Gandhi, Martin Luther King, and others did and thought has been central to a deep understanding of war, peace, and the ethics that govern both.

I am currently working on a large book entitled, On War: A Moral Response to the Human Condition. It is meant as a comprehensive examination of the material, moral, and operational character of the human condition. Deeply influenced by Austin's theory of speech acts, the book undertakes an extensive moral and phenomenological analysis of interactions among and between self-conscious humans, both as individuals and as collectivities. In making the moral analysis, war is redefined, as are the relative roles of positive and negative peace. In making the phenomenological analysis, the mind-body duality is reexamined so as to draw out the fundamentally apophenic character of experience. That is, how humans too easily perceive false patterns in data, and not true patterns.

My community engagement includes public lectures, participating in the annual Model UN, serving on the board of The Early School and my community and cooperative boards, as a member and chair of the local chapter of American for Democratic Action, and various university committees.