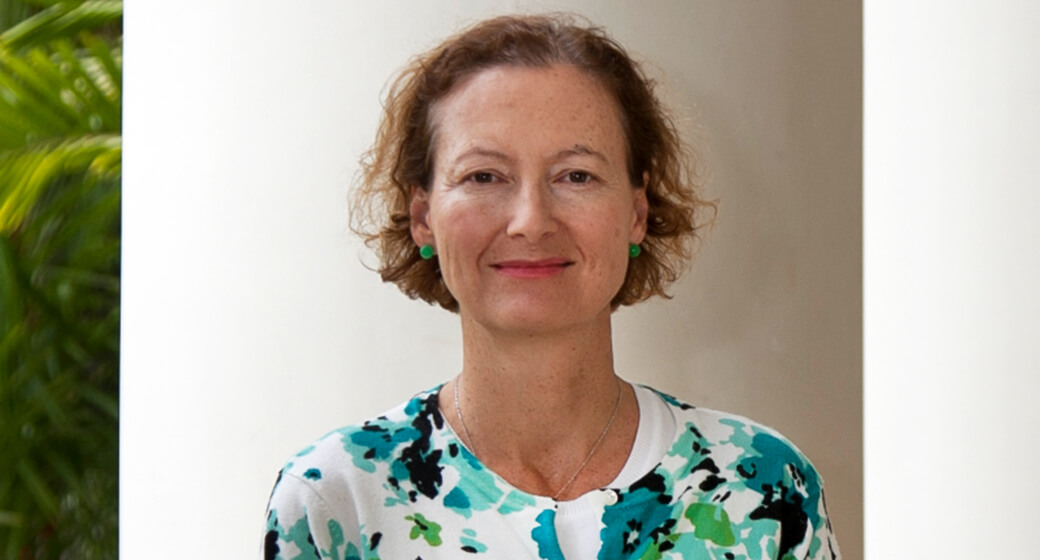 In 1989, after practicing law for five years in the United States, I moved to Hong Kong to start my academic career. I stayed in Hong Kong for 17 years. It was just too interesting to leave. Hong Kong ceased to be a British Colony in 1997 and became a Special Administrative Region of China. In preparation, the local legislature enacted the Hong Kong Bill of Rights Ordinance, incorporating a major human rights treaty (the ICCPR) into domestic law. For an academic interested in the domestic impact of international human rights law Hong Kong became the perfect laboratory. In 2006, I moved to Hawaii and was pleased to find a community of academics interested in Hong Kong, China, and the Asia-Pacific region. But I travel to Asia regularly for work and for the fabulous food and culture.

I joined two Hong Kong women's organizations to lobby for the HK Bill of Rights Ordinance to be applied to the private sector. While we did not win that battle, we generated a public campaign for specific legislation prohibiting discrimination in employment and other fields. I later assisted a legislator in drafting the first "Equal Opportunities Bill" to be introduced into the Hong Kong Legislative Council. Since moving to Hawaii, I have served as a member of the International Advisory Board for the Asia-Pacific Journal of Human Rights and often speak at training conferences on human rights in Asia. I am also the External Examiner for the University of Hong Kong's LLM in Human Rights and a member of the International Advisory Board for HKU's Centre for Comparative and Public Law.